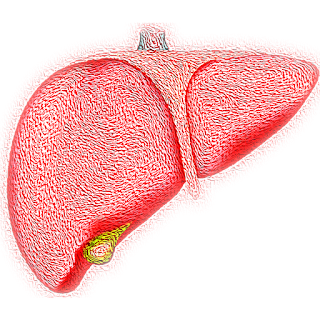 What is the defect in Wilson disease?

Basic defect in hepatocellular copper transport, leading to the accumulation of copper in the liver and other tissues, including the brain.

ATP7B is a copper-transporting intracellular protein affected in Wilson disease. ATP7B is expressed mainly in hepatocytes.

This defect leads to reduced incorporation of copper into apo ceruloplasmin and decreased transport of copper from the liver into bile, leading to copper excess in tissue.

Although the ceruloplasmin levels are diagnostic in Wilson disease it does not play any significant role in the disease pathogenesis.

Note: Hereditary aceruloplasminemia is a disease condition characterized by iron deposition in tissues and not copper

How copper deposition occurs in other tissues?

Once the hepatocytes are filled with copper this leads to injury thus liberating the copper in circulation which leads to extrahepatic copper deposition.

What are the hepatic manifestations?

How is acute hepatitis of Wilson different from infective hepatitis?

Aminotransferases are elevated but as significant as infective hepatitis. AST:ALT >2

What are the neurological manifestations of Wilson disease?

Basal ganglia is affected in case of Wilson disease.

Dysarthria is the most common neurological manifestation of Wilson disease.

Other manifestations can be

Cognitive impairment - can be frontal syndrome or subcortical dementia

KF ring or Kayser-Fleischer rings are present in 98% of neurological Wilson.

What are KF rings? 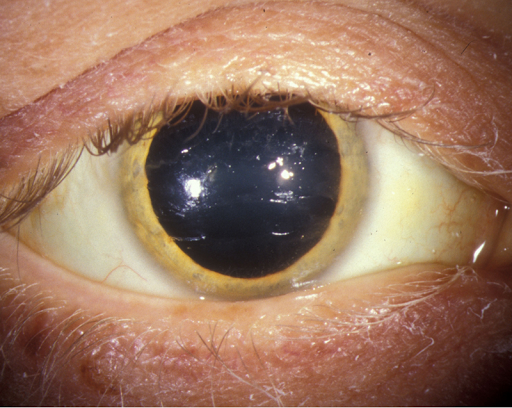 Present in 50% of hepatic Wilson and 98% of neurological forms.

It is an indicator of CNS copper deposition.

These are brownish deposits of Copper in Descemet's membrane.

Slit lamp is required for visualizing but sometimes can be visible with naked eyes.

It is an important clinical clue for Wilson diagnosis.

What other ocular manifestation is visible in Wilson?

What is the type of hemolysis seen in Wilson?

What are the renal manifestations of Wilson Disease?

Popular posts from this blog

May 04, 2020
What are the parts of pylorus? The incisura angularis divides the stomach into a body to the left and a pyloric portion to the right. The sulcus intermedius further divides the pyloric portion of the stomach: the pyloric vestibule to the left, denoted by an outward convexity of the greater curvature. The pyloric antrum or pyloric canal to the right The pyloric antrum is 2.5 cm and terminates in pyloric orifice into duodenum.   What happens to the normal anatomical structural in CHPS? In infants with IHPS, the pyloric ring is no longer identifiable as a clearly definable separation between the normally distensible pyloric antrum and the duodenal cap. Instead, a channel of variable length (1.5–2.0 cm) corresponding to the pyloric canal separates the normally distensible portion of the antrum from the duodenal cap. ·          Infantile hypertrophic pyloric stenosis  was first fully described by  Harald Hirschsprung  in 1888. ·          IHPS VS CHPS - ????? IHPS is would b
1 comment
Read more